Last week was Star Wars Day (May the 4th) so I thought I’d share a few snaps of what I wore. It’s not a day I’ve actually celebrated by doing anything special but I am so thankful for the Star Wars universe and everything it has given me. It is also something that I share with my younger brothers and over the years we have used it to learn bravery and more recently celebrate equality, family and diversity.

The trailer for Rogue One: A Star Wars Story dropped some time back and I am so excited for the movie later this year. 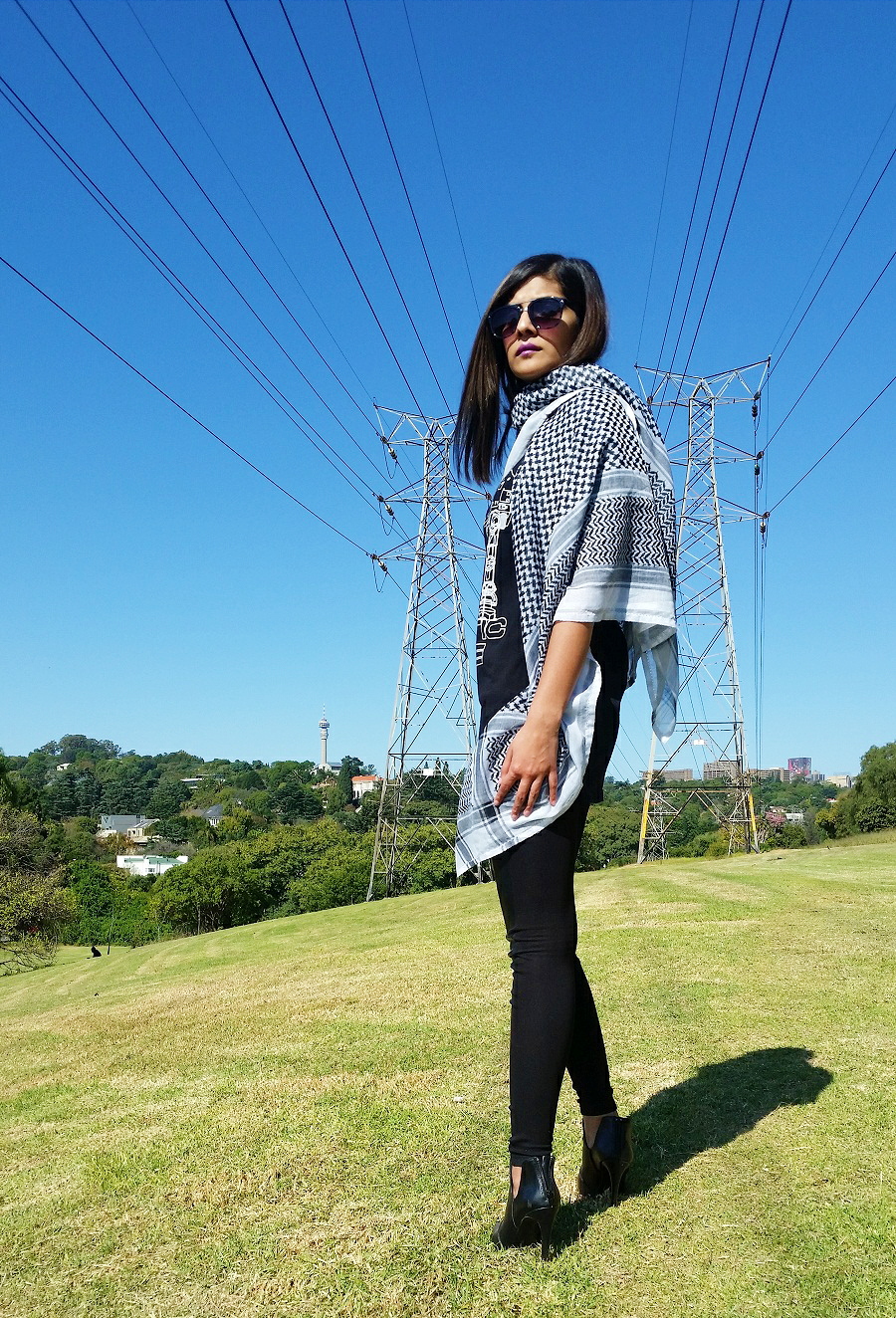 From Leia, Padmé to most recently Rey in The Force Awakens; the Galaxy Far Far Away is definitely not short of kick ass, inspiring females. The main character in Rogue One is Rebel Alliance Jyn Erso played by Felicity Jones. She is described in trailer as “aggressive” and “reckless” and we are told that she has been on her own since the age of fifteen. I haven’t quite “met” Jyn yet but I think she is already my favourite. I love that the universe is exploring and celebrating someone who perhaps isn’t likeable, maybe not so pleasant and definitely a little flawed. Whatever the outcome of the story; I’m sure that Jyn is going to be a hero and very instrumental in attaining the plans to the Death Star.

As the sister of two young boys (12 and 13 years old), it is very important to me that the stuff they like promote strong and diverse female characters. The Star Wars universe provides plenty of that as well as lots of lessons on honesty, honour and; of course, love.

Until next time
“If you continue to fight, what will you become?” – Rogue (Rogue One: A Star Wars Story)
Love and sparkles
Zaakira xox